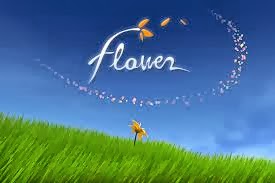 IndieCade International Festival of Independent Games and Museum of the Moving Image present a playable exhibition of more than two dozen games that represent the breadth and depth of the “indie” video game scene. The designers and developers of these games, individuals or small teams independent of large studios and publishers, take daring creative risks to explore new forms and methods of play. The exhibition features recent cutting-edge titles, including the IndieCade 2013 award winners, alongside a selection of games that have had great impact on game design and culture in the last decade. Independent games are a fountain of innovation and experimentation, pushing games forward as one of today’s most dynamic and important cultural forms.